Born in Germany in 1969, Vincent Peters is one of the best-known fashion photographers in the world. This promising artist's career began in the 1980s during a trip to Thailand, with images that would later be published by GEO Magazine.

In 1989, he moved to New York, where he worked as a photography assistant, and then he later advanced in his personal career as an artist, thus shifting from commercial photography to photography as an art in and of itself. During those years, his work was displayed throughout Europe and got published in various art journals.

It was not until 1990 that Vincent Peters started out in the world of fashion photography and photographing celebrities. Years later, he returned to Europe, where he worked for several art galleries and on personal projects. In 1999, he began working for Giovanni Testino as a fashion photographer.

Up to now, he has been published in countless well-known media internationally, including Vogue, Numero, ELLE and GQ, in addition to others. Hermes, Diesel, Nike, Adidas, Armani, Yves Saint Laurent and Louis Vuitton, too, are just a few of the brands that have placed their trust in him and his fine work with the camera. 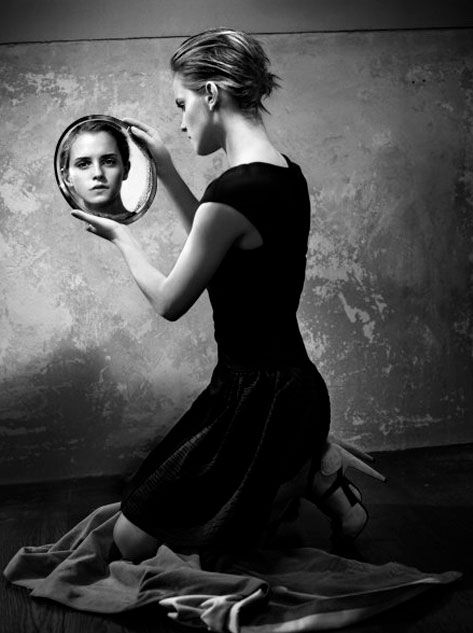 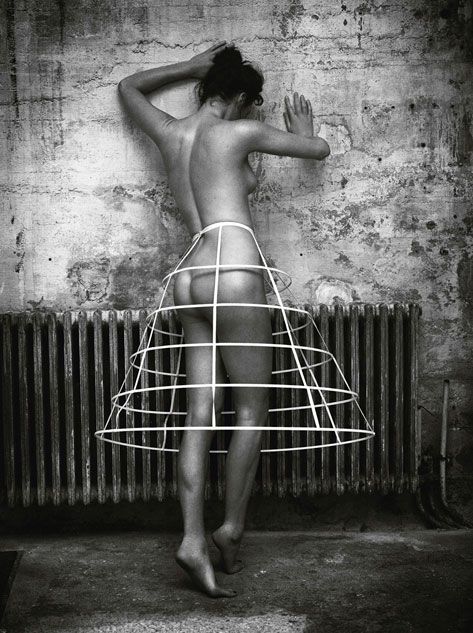 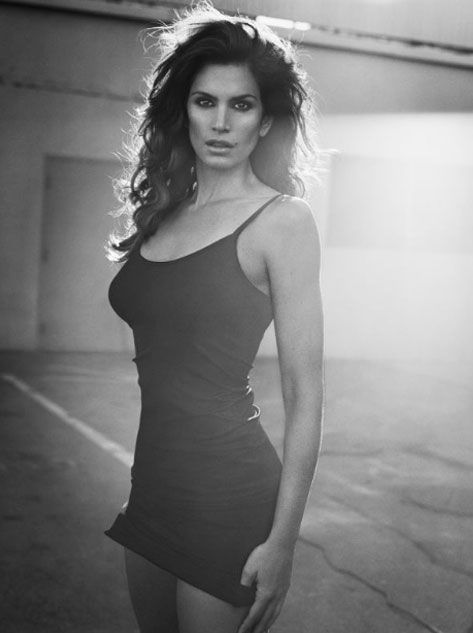 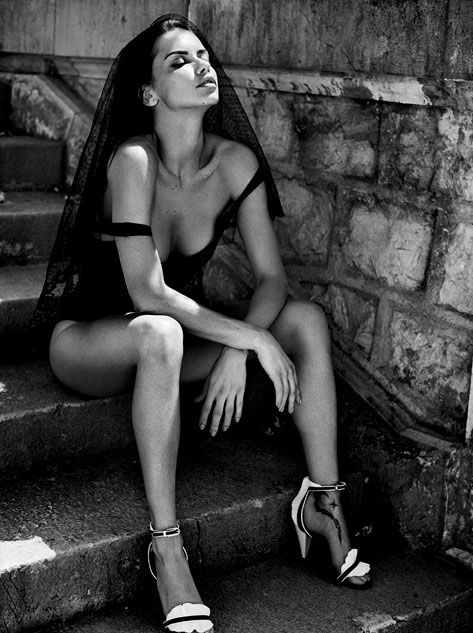 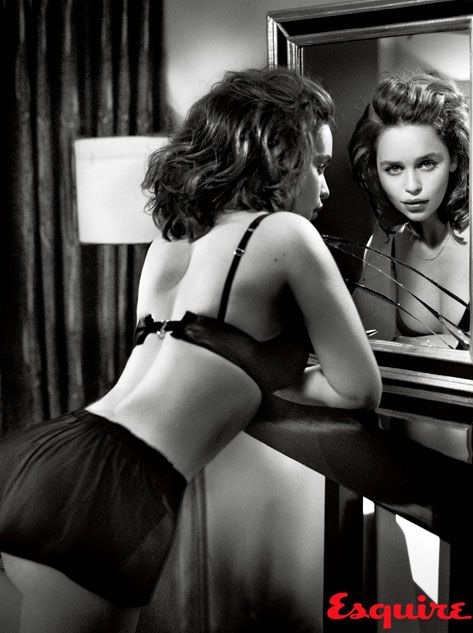