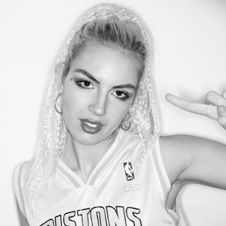 Charlotte Rutherford, English photographer and director raised in Texas. With only 25 years old, she is one of the leading figures of the creative scene in London.

Her particular and hyper realistic style of beauty and fashion make it a reference in the industry. She also works as a director of music videos among other personal projects.

She will participate at Madrid Photo Fest to show us how and where she gets her concepts and ideas to apply in her photography. This practical experience with Charlotte will not leave anyone indifferent. 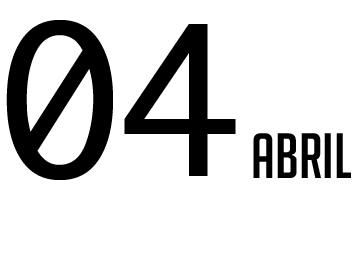 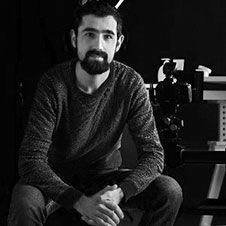 Martí Sans, an expert on food photography, is holding unique, spectacular sessions commissioned by companies along with his team at Martí Sans Photography. Chupa Chups, Gallina Blanca, Burgo de Arias and Aneto are just a few of the brands that have already placed their trust in him. 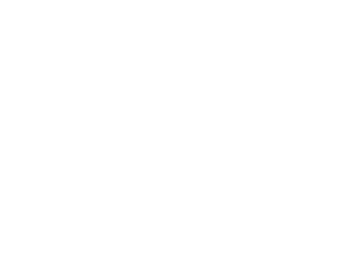 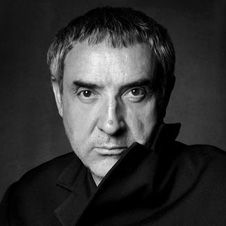 Spanish fashion photographer born in Orense, in 1949. This is one of the most important photographers in Spain, with a major impact at the international level. His legacy is incalculable in many world, including cinema, fashion and photography.

He is coming to Madrid Photo Fest to show us this more recent vision of fashion and film from an up-to-date, creative perspective. A unique experience with one of the great living figures in Spanish fashion photography. It is an event that lovers of this art won't want to miss. 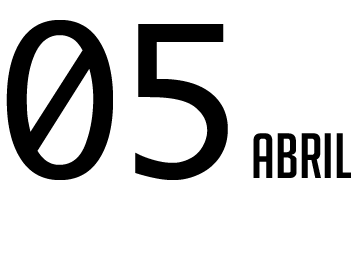 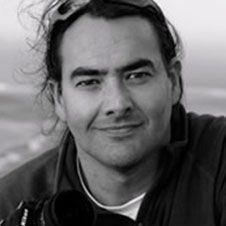 Carlos Villoch is a highly acknowledged photographer who specializes in underwater photography, acclaimed at the international level.

His pictures have been published in magazines all over the world and used for many advertising campaigns by the largest international companies, including ATT, WWF and the BBC. 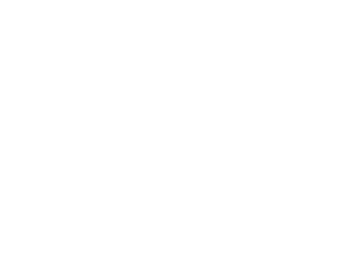 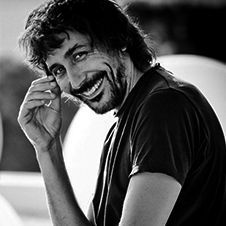 Eugenio Recuenco is a reference in the photography industry of our country and one of the most international photographers we have.

His photographs take us to an unheard world, to fantasies found inside the head of this creative artist, always surrounded by a human team at the height of the creations of this master of photography.

Greg Swales is a Canadian-British, Cuban fashion photographer from New York, who is originally from Vancouver. He is one of the most recognisable photographers on the planet, and is the official photographer of the Kardashian/Jenner family.

He has contributed to GQ, Vogue, Elle and many others around the world. He has specific training in the Fine Arts and painting.

Greg Swales is coming to Madrid Photo Fest 2019 to give us the pleasure of holding a workshop at which he will show us his viewpoint and his experience in today's fashion world. Along with a creative and artistic team up to a standard few photographers achieve, we will learn more about his techniques and knowledge at a live session for one of the most important magazines of the day. 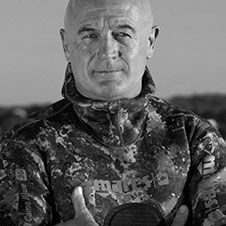 An explorer for National Geographic and a marine biologist, Manu San Félix is a very well-known graphic reporter who has devoted his life to research and caring for the natural world, and more specifically the underwater environment.

Since the eighties, this reporter has been fighting to increase awareness about "posidonia" meadows, containing a plant that is going extinct bu which the marine ecosystem of the Mediterranean depends upon for its survival.

At Madrid Photo Fest, he will be showing us the importance of raising awareness about problems in the natural environment in order to preserve and rescue it. How  can photos be taken under severely adverse conditions, which nature itself surprises us with minute by minute. 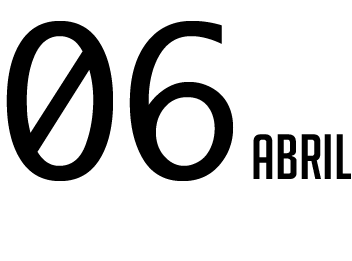 Born in Germany in 1969, Vincent Peters is one of the best-known fashion photographers in the world. This promising artist's career began in the 1980s during a trip to Thailand, with images that would later be published by GEO Magazine.

Up to now, he has been published in countless well-known media internationally, including Vogue, Numero, ELLE and GQ, in addition to others. Hermes, Diesel, Nike, Adidas, Armani, Yves Saint Laurent and Louis Vuitton, too, are just a few of the brands that have placed their trust in him and his fine work with the camera. 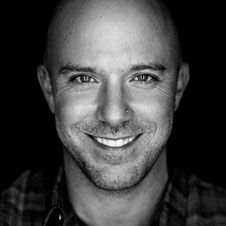 An American born in Bowdoinham, Carter Smith is a film director and fashion photographer who began his career as a filmmaker directing commercial campaigns for clients like Lancôme, Tommy Hilfiger and Tiffany's.

Carter Smith is visiting Madrid Photo Fest to talk to us about the stories his photos tell and how to express sensations that go beyond visual beauty alone. It is the perfect mix between image, advertising and creativity. 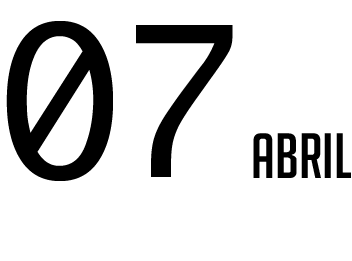 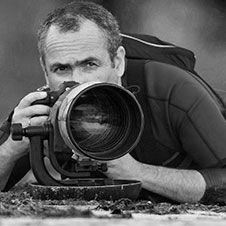 Mario Suárez, a native of the region of Asturias, is a teacher by profession, a bird photographer by vocation and the founder of the Association of Nature Photographers of Asturias (AFONAS).

His career as a photographer began at the age of thirteen, when his father gave him his first SLR camera. After shifting over the digital technology, he began taking photographs of fauna, especially birds.

He will be at Madrid Photo Fest to give an interesting conference on nature photography. How to capture the right moment, and what techniques can be used to find a perfect balance between nature and photography. 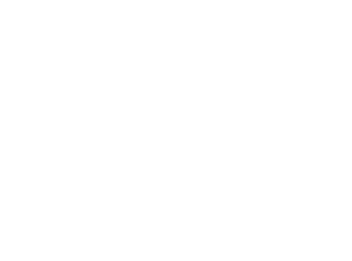 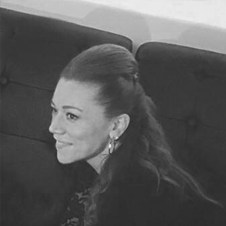