An explorer for National Geographic and a marine biologist, Manu San Félix is a very well-known graphic reporter who has devoted his life to research and caring for the natural world, and more specifically the underwater environment.

Since the eighties, this reporter has been fighting to increase awareness about "posidonia" meadows, containing a plant that is going extinct bu which the marine ecosystem of the Mediterranean depends upon for its survival.

Manu has been on the "Pristine Seas" team for over ten years. It is a National Geographic project devoted to researching, informing and increasing awareness about the preservation of our planet.

This year, it has planned five expeditions, and as of 2021, ten years of work with six expeditions per year. From various remote locations, San Félix will submit chronicles and images to tell readers what can be found under the water, thus attempting to protect it.

At Madrid Photo Fest, he will be showing us the importance of raising awareness about problems in the natural environment in order to preserve and rescue it. How  can photos be taken under severely adverse conditions, which nature itself surprises us with minute by minute. 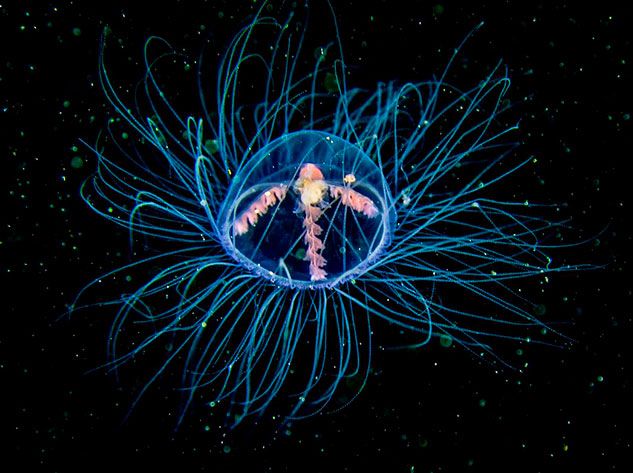 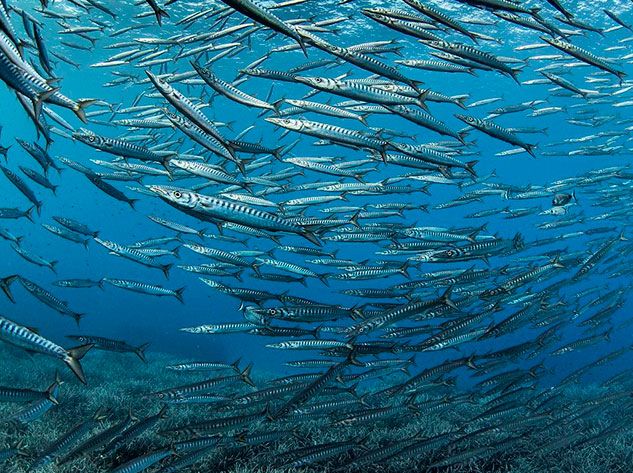 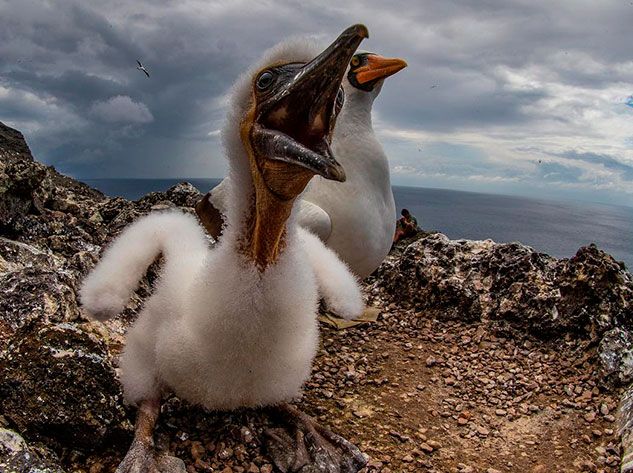 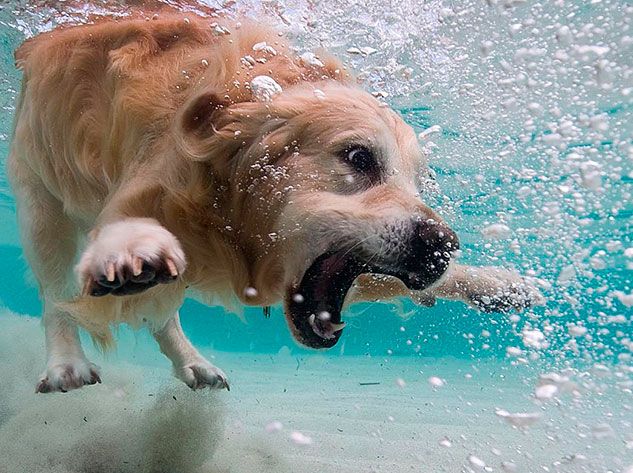 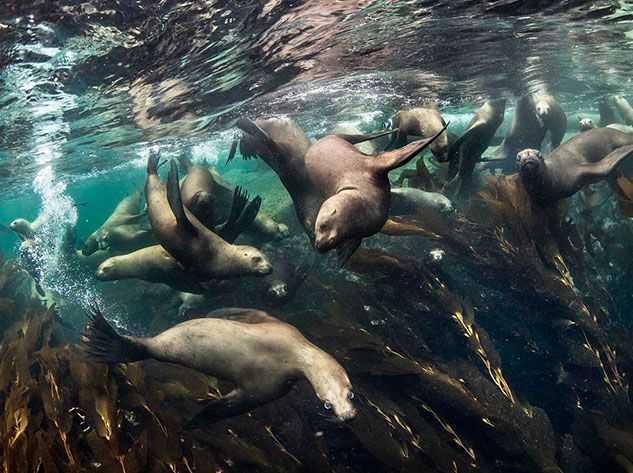 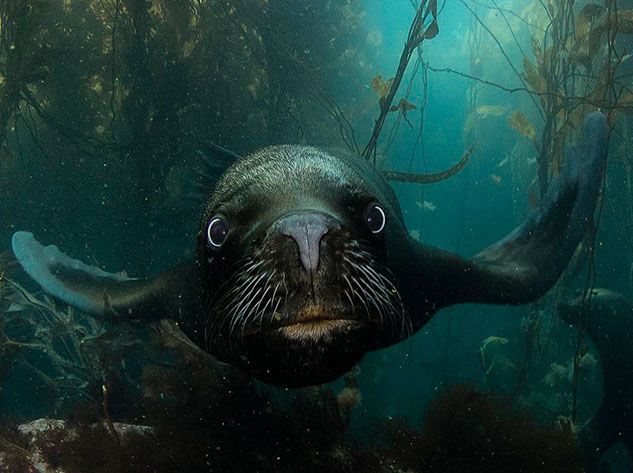 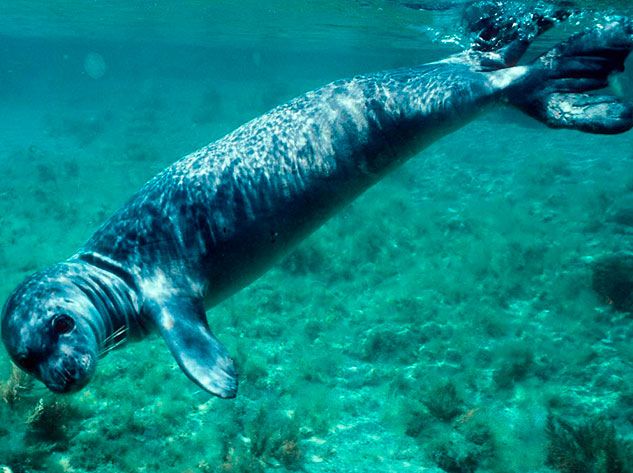