Greg Swales is a Canadian-British, Cuban fashion photographer from New York, who is originally from Vancouver. He is one of the most recognisable photographers on the planet, and is the official photographer of the Kardashian/Jenner family. He has contributed to GQ, Vogue, Elle and many others around the world. He has specific training in the Fine Arts and painting.

A fashion, lifestyle and advertising photographer with a long list of works, he has photographed some of the most famous celebrities in the current scene.

Greg Swales is coming to Madrid Photo Fest 2019 to give us the pleasure of holding a workshop at which he will show us his viewpoint and his experience in today's fashion world. Along with a creative and artistic team up to a standard few photographers achieve, we will learn more about his techniques and knowledge at a live session for one of the most important magazines of the day. 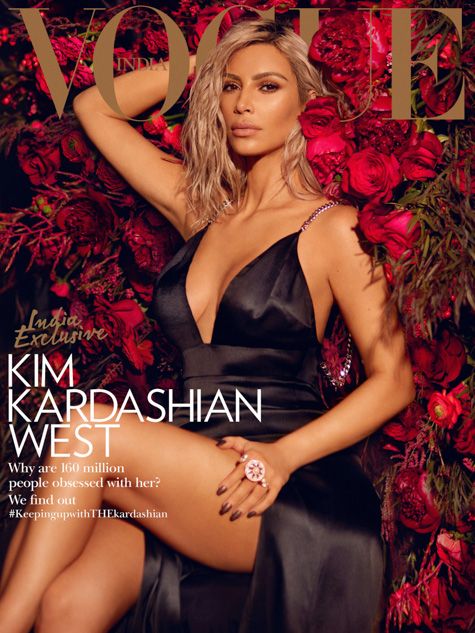 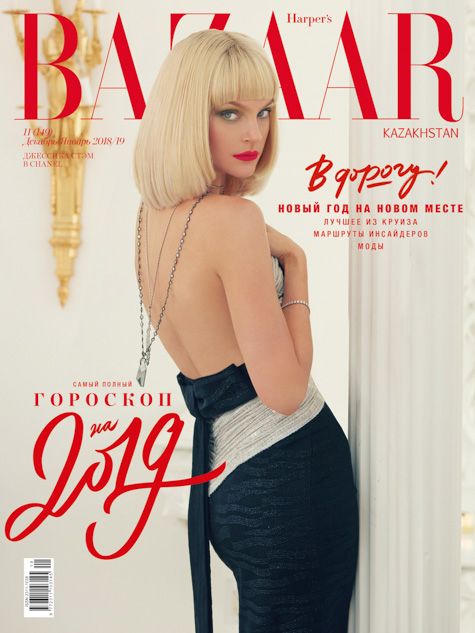 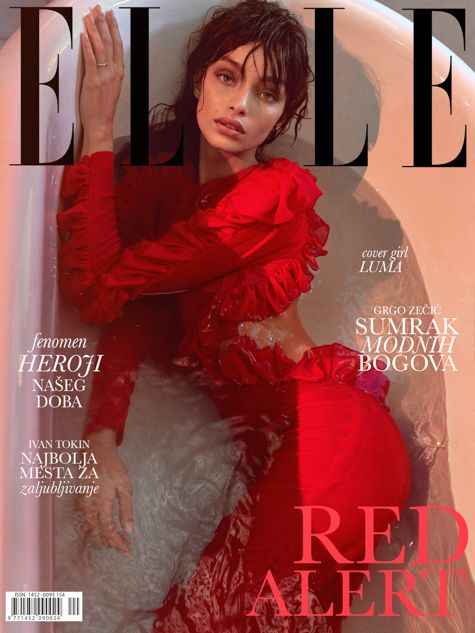 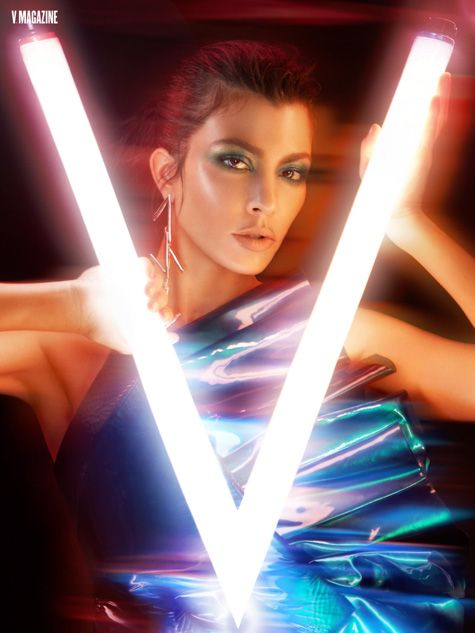 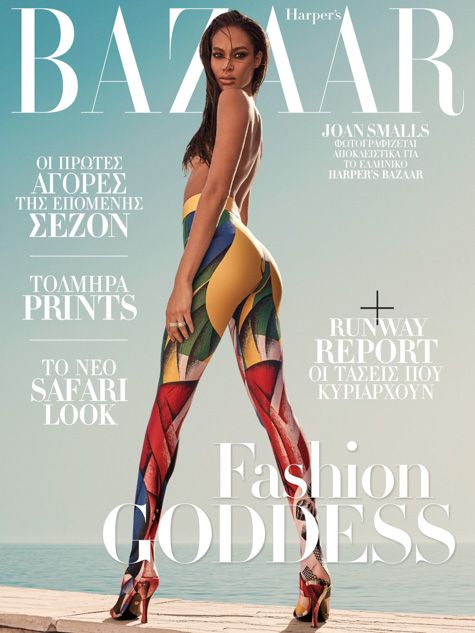 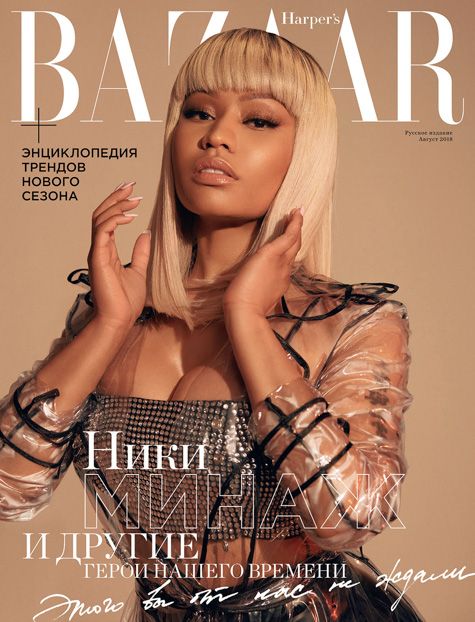 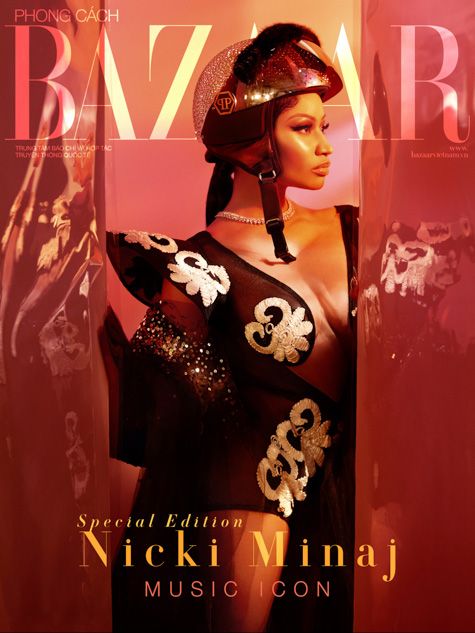 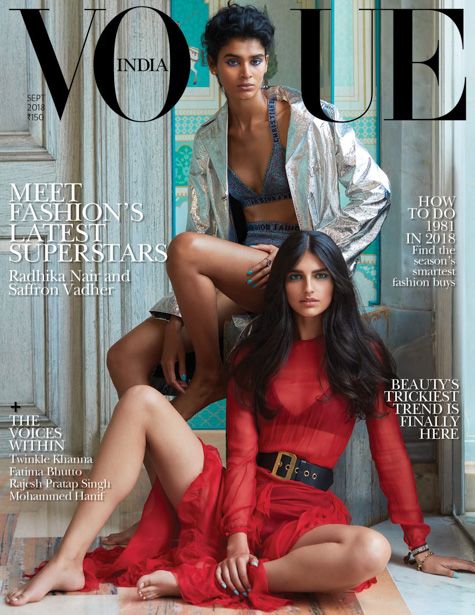 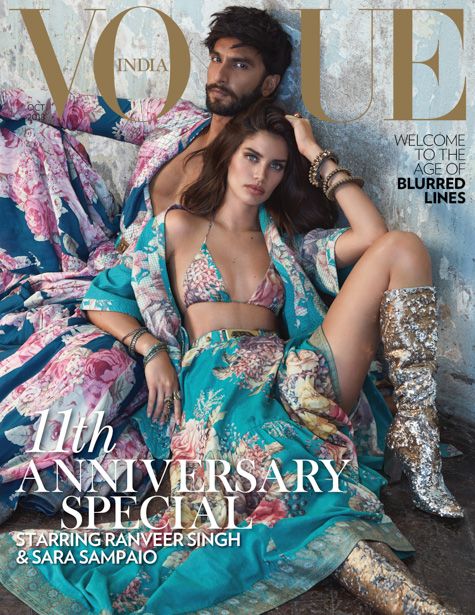