The famous photographer Eugenio Recuento has realized recently Barceló’s campaign. In addition, this recognized artist has gained prizes of different festivals worldwide like it is that of Cannes and The Sun.

It is a question of one of the best Spanish photographers, very known by the different works realized to the principal fashionable magazines as Vogue or Vanity Fair, also he has collaborated in advertising with different brand as Nina Ricci, Lavazza and DYC, I sit the campaign realized for the most current Barceló.

His photographies are alike the art of the painting, often they seem that they have gone out of a fantasy, of a magic place. According to the brand Versace, this artist is recognized as the “cinematographic one” beside obtaining different recognitions worldwide.

In 2008, his work for Loewe called ” Essence of a seduction ” was recognized as the best campaign focused on the advertising sector in Spain.

Eugenio Recuento continues completing a stellar path in the world of the photography but also it knows the advertising sector for what it did a general revision to the sector and the trends focused on the short ones.

This artist perceives the advertising as a variable sector, where always he has thought that the different remunerations that it gets for his works owe to realizing that work that he thinks that it is going to be the best and not what really happens and is that the forms used by the different agents chief executive of the advertising union are to benefit from his work in the way that they want.

Eugenio Recuenco emphasizes the professionalism exercised by the different equipments focused on the advertising and photographic sector asking for respect for his work. He speaks on those clients who must trust in the work of the professionals and leave them to work in a best possible way, without interfering in his profession and trying to come to the idea expressed with the touch of an artist.

” For me it is a more important the concept than the aesthetics. It is difficult that I between in the project if they do not leave me to feel that there is my bit in the creation “.

The photographer emphasizes that in his method of work it needs to be satisfied with the client, in a general way always many points remain opened if one is not definitely well the aim, for what it is in the habit of working up to meeting on the exact idea of the client.

At the moment of speaking about all the brands with which this artist has worked, it emphasizes that up to the mistakes they have been positive for him and they they all are important for his professional career, though if it has to remain with one, there mentions that one that allowed him to give the jump to the elite, Lavazza.

” The fact that it is called you a brand and trusts in you to do something that before you had never done it is very gratifying. I think that it is an interesting way of confronting the creativity “.

” It is a more important the project than the brand “.

It emphasizes that the most powerful brands do not allow to express the freedom and the necessary risk to realize a great project, you are contributed by more means with which to work, but on the other hand you mark with less presupposed can allow you to realize a great work, for what the money not always is the solution to complete the big projects.

Nowadays Eugenio recuenco tries to look for the balance between a career focused on the personal side, which not always depends on one itself and his more expressive side, having a major freedom of expression and to take his life so that it could satisfy both parts.

” If it did not have this freedom it would be doing artistic advertising or doing of the art a form of survival more than a way of expressing “.

At the moment of speaking about the advertising photography, the campaign with Barceló supposed a great expression of creativity to commercial level, the problem is when the brands are afraid to this change and do not allow to liberate the creativity of an artist. In this case, it was the whole success.

In the works of this photographer, it gives priority to the unreality and the fantasy but really it is the message that transmits.

” The recipe of the advertising image has 3 ingredients: that manages to transmit the message, which does it approaching an aesthetic concept that catches the people and that obtains it in a way different from everything else “.

Focusing in the most current side, Eugenio Recuenco thinks that the photography has suffered a transformation, thanks to the filters that anyone can use in Social Networks, many users turn into photographers democratizing this sector.

” There are photos good at social networks with a heap of filters, but it does not turn the users into photographers “.

When we speak about the source of inspiration of this artist we see that it is based on the life and everything what happens in his environment, giving him a totally different approach, making him see the life from another perspective.

” The imagination is the source of inspiration bigger that it exists. It does not have limits “.

Nowadays the recognized photographer this one being employed at personal project it names “365”, which goes working long time and it focuses in the epoch through that this artist has lived from the 70s. Also it has future projects focused on a full-lenght film which supports a slow process of production and a series of Tv which will develop in Mexico. 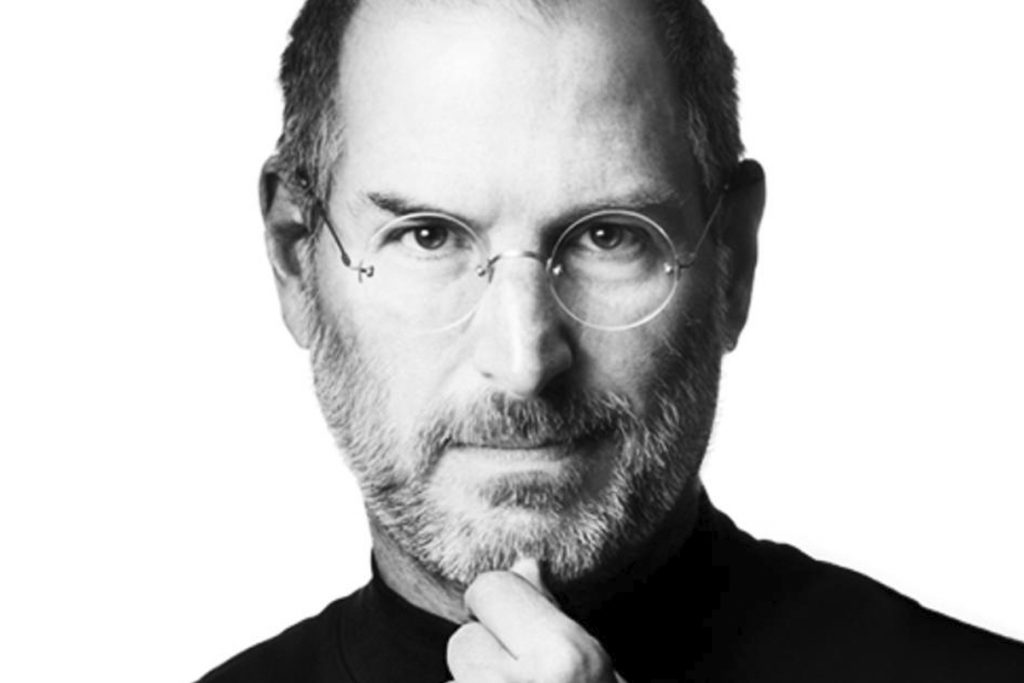 The best Known of Steve Jobs portrait has an incredible Story Back.

Albert Watson, one of the portrait that major name on the planet, has been the culprit of the visual shots with greater impact of Steve Jobs, co- founder of Apple. The story that lies behind these works has this artist.

The photojournalist Manu Brabo re-lives through the conflicts of war that take place in places as Syria, Lybia, Iraq or Egypt with his exhibition ” One day anyone “, 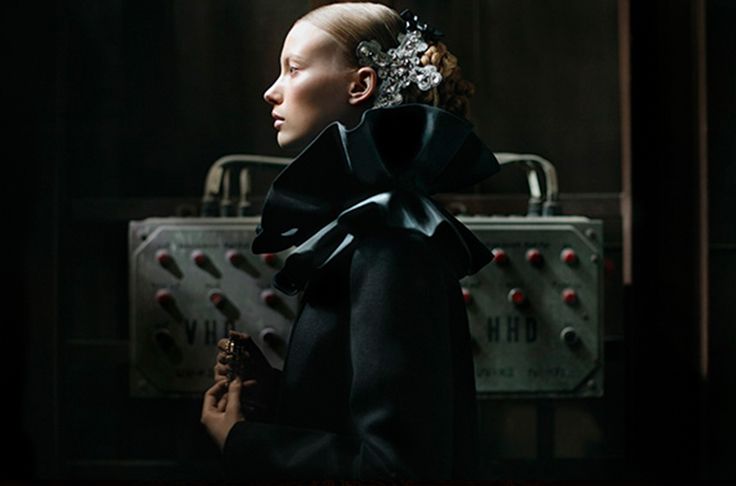