Born in northern Spain, stylist and art director Abraham Gutiérrez completed his fashion design studies at the Instituto Académico de Diseño Español (IADE). With an extensive education in the world of Fine Arts, for a period of time he worked for several different media but decided to devote his career to the world of fashion in the end.

A creative director for various fashion shows, on several occasions he has won awards as the Best Stylist of the Year, as well as the Golden Thimble. He has come to the festival to fun the creative proposals for the second edition of Madrid Photo Fest.

In fact, he has created the image and style design for many highly prestige firms such as Zuhair Murad, Pedro del Hierro, Cortefiel, Dolores Cortés, Coca-Cola, Germain De Capuccini and Uno de 50.

His creative proposals have led him to work with photographers of the stature of Greg Swales, William Beaker, Jaume de Laiguana, Jose Manuel Ferrater, Pepe Botella, Rafa Gallar and Antonio Cordero, as well as many others.

His participation in Madrid Photo Fest 2019 shows a clear and resounding commitment to fashion and nature. With the theme FASHION & ART STILL LIFE, fashion, art and the still-life all merge together.

He is dividing up all of the photographers into the different sections you would normally find in a fashion magazine, with two shoots for women, one for men, and a beauty shoot in three-quarters length.

It is a creative proposals with aspirational sets and images, a true reference that will place all of those making presentations along the same common thread. All of the artists will be able to express their interpretation of one same topic in a conceptual manner. 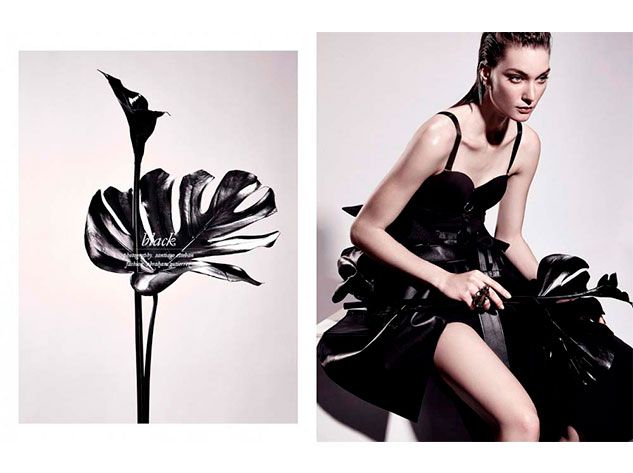 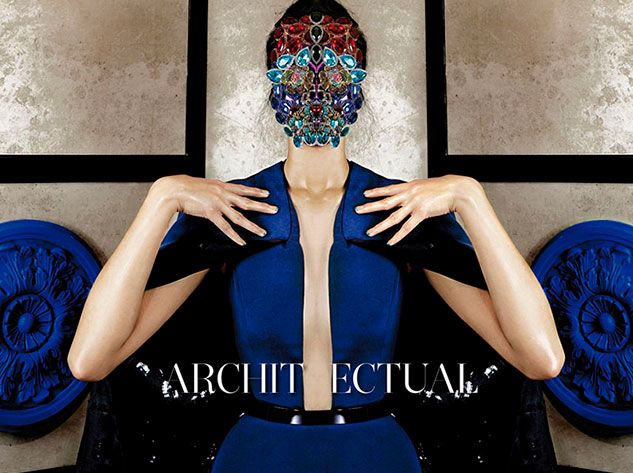 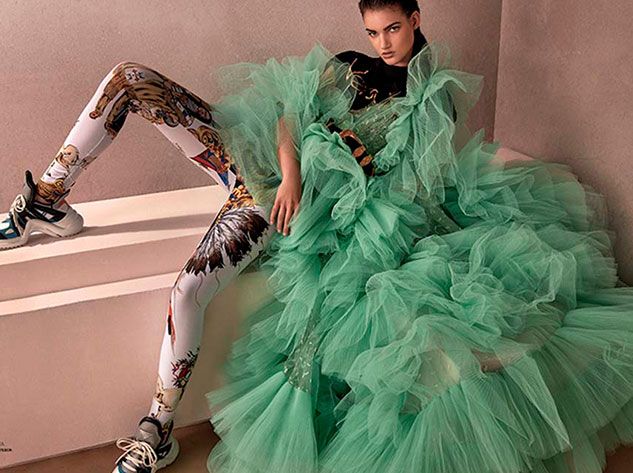 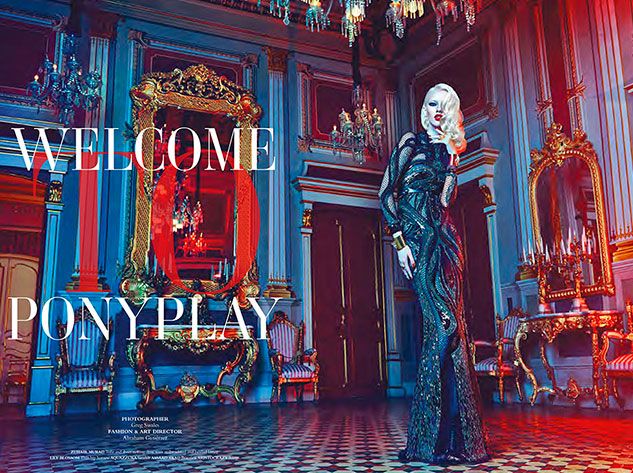